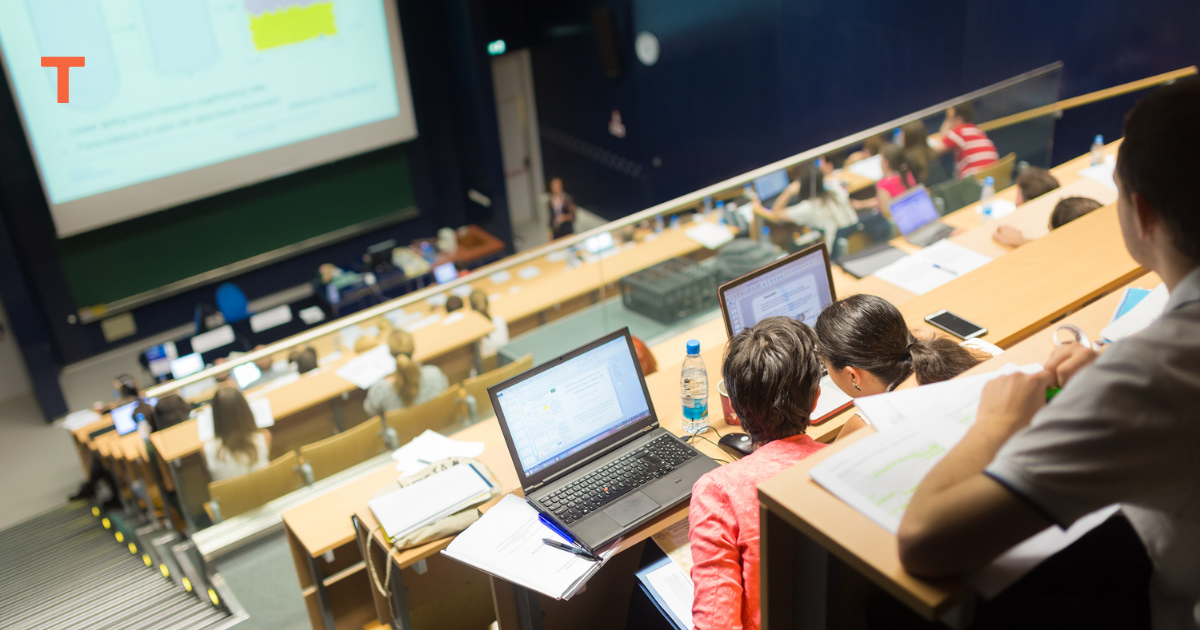 Does Employment Duality of Dutch Tax and Business Law Lecturers cause Conflict of Interest?

By
Jorik Julsing
MSc
and
| Mentioned in this post:

A political party in the Netherlands (GroenLinks) has prepared a report with the (loosely) translated title "Scientists employed by Dutch Wall Street". The report comments on the dual role tax and business law lecturers play when they are also employed in private practice on the Zuidas, which is known as Amsterdam’s Wall Street.

According to the introduction of the report, it is written to show how the political debate in the Netherlands is mainly driven by scientists who combine a lot of academic, commercial and governmental roles.

The authors conclude that 72.5% of all professors teaching tax law or corporate law at Dutch universities also hold a position within an advisory firm and that 58.6% of the other staff members combine both functions as well.

The authors go on to conclude that in 17% of cases the universities do not disclose the other functions of their staff members (thus 82% of the cases it is clear on the Wetenschappelijk Bureau GroenLinks website that the staff members also have other roles).

The authors of the article conclude that it is unclear whether these staff members serve as an independent scientist in their field, since these professors and employees would feel reservations against taking a position that would not comply with the position of "their" firm.

They further conclude that a lot of these scientists are hired as external consultants for the preparation of new legislation and go on to claim that this raises the questions whether they would be independent in their advice to parliament as well.

They admit that there is no "smoking gun",¹ but state that this does not diminish the problem.

The question remains whether the mix of experience in academic roles and commercial roles would impose a direct problem for both the legislative process and the academic reports prepared by these professors and their staff members.

One could defend that providing students with working experience would, especially in these areas of expertise, prepare them much better for their future role. Academic reports that allow some direct practical use for the industry might also be beneficial and allow for some use by the legislator as well.

Finally, tax law is a game that is played out between the tax advisor and the tax administration. By using both sides of this discussion in the legislative process (representatives of the tax office have direct influence through their representatives in the Ministry of Finance), one could find a balance between the needs of the tax collector and legislation that is practical for all parties.

There is no doubt that the large law firms lobby with parliament for the interest of their clients, as do most large industries and sectors. As the authors have mentioned in their report, there is no evidence however, that they use their dual roles as scientist and advisor to do so.

Hence one could counter-argue that, no matter how interesting the read of this report is, one could have reached the complete opposite conclusion based on the same facts and circumstances. This may be because of the dual position of the authors of this report as independent investigator and member of parliament.

Taxably writes blog posts and articles to keep you informed on latest tax-related news. This information is general in nature, and should not solely be relied on, or used as a substitute for professional advice. Certain articles are written in collaboration with Taxably’s business partners. We recommend seeking professional advice if you have any related questions.
Back to Blog
latest news

This is some text inside of a div block.
Dutch Tax

This is some text inside of a div block.
Dutch Tax

Wealth Tax in the Netherlands

This is some text inside of a div block.
View Blog